“My father, G. Ben Laury, set a lofty example for us to follow through his service to his country and to his community,” said Ben Laury. “We will proudly fly this flag in front of our business and we hope all of our employees are inspired to serve both our customers and our community to the best of their ability when they see it.”

Flag Day is celebrated in the United States each year on June 14 and commemorates the adoption of the flag of the United States on June 14, 1777. The base of the new flag pole at the Ben’s ProServ headquarters location bears a plaque that reads, “In Honor of Lt. G. Ben Laury, WWII – B24 Pilot – U.S. Army.” The plaque also is decorated with two small crosses, symbolizing the elder Laury’s dedication to the Elmer Methodist Church, where he served as a Sunday school teacher, song leader, administrative board member, and as the evangelism chairman.

George “Ben” Laury married Harriet Olsen in 1943 and settled in Elmer, NJ to raise his family. The WWII veteran had three daughters and two sons, both of whom followed their father into the plumbing and heating business. Ben Laury is proud that Ben’s ProServ is still a family-owned and operated business with his son TJ Laury and son-in-law, Stan Orzechowski, serving as key members of the Ben’s ProServ leadership team.

With over four decades of experience, Ben’s ProServ is a full-service heating, air conditioning, plumbing and electrical company based in Vineland and serving all of southern New Jersey. Ben’s ProServ can handle any size job for most homes and commercial properties. In addition, its employees have volunteered with local and national organizations such as Air Conditioning Contractors of America, Boy Scouts of America, the Better Business Bureau, Vineland Rotary Club, and numerous area chambers of commerce. 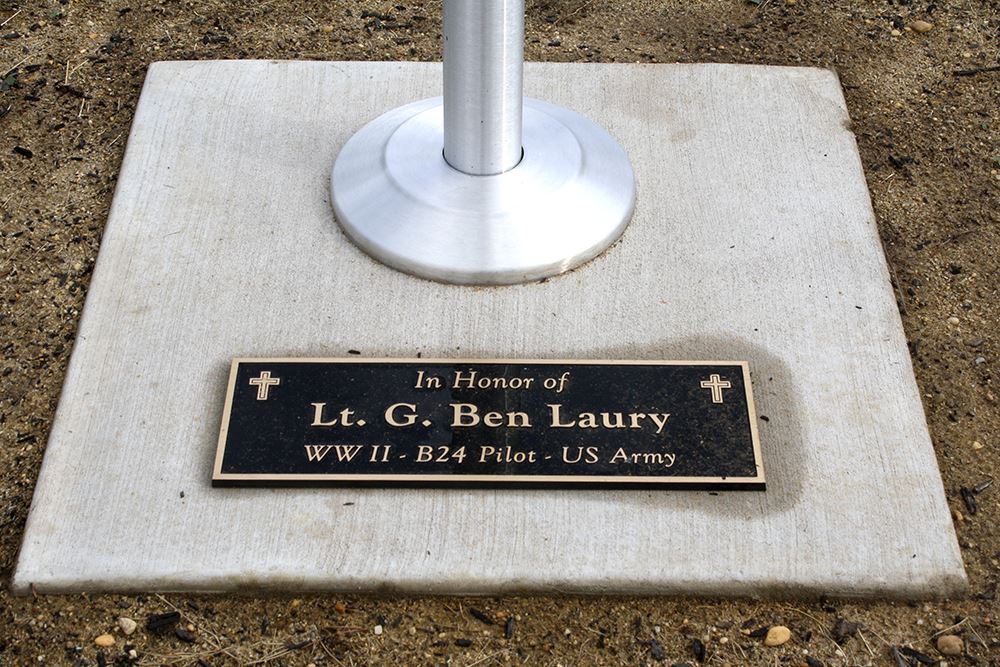